Caaargh is a memory game that looks like a racing game. It was inspired by moments in the original Micro Machines games of the 90s, in particular being in the lead in a multiplayer race and not being able to see the track ahead. It’s based on that particular moment of stress, but with added dice.

It’s a game where you crash a lot, learn from your mistakes and try to remember the numbers you see on the dice. To win at Caaargh you need to keep your cool while racing blind. It needs a special state of zen in a game that’s named after the frustration it will cause you.

Caaargh is my first video game, and a complete solo project. I’m the person to blame for everything from the code, to the art to the music - so I really hope you like it.

There’s a campaign with 186 levels to beat, along with survival game modes, a track of the day and even a mode to generate your own tracks from things like your name.

In Caaargh you race right up against the leading edge of the screen (except when you use your limited zoom-out power to get a better glance of what’s ahead). Driving blind like this would ruin any other racing game, but in Caaargh the infuriatingly stressful camera angle is the game. You’ll need a combination of cat-like reflexes and elephant-like recollection to make it through each level.

While your brain is working overtime navigating the track, there is an extra challenge to keep your mind engaged: as you race each track you’ll pass three dice. To get a perfect score when you complete the level, you’ll also need to remember the numbers you’ve seen on the dice.

Inspired by a classic

Caaargh is inspired by one very specific video gaming memory: playing four player Micro Machines Turbo Tournament and being in first place on a low-res Megadrive screen (aka Genesis for the Americans). Back then, zooming the camera out probably wasn’t even technically possible on that console and as the screen was a fixed size, if you were winning, you’d find yourself racing blind. Your car would be speeding along just a few pixels from the leading edge of the screen, where taking a turn even a second too late would send you flying off the course. The only way to hold the lead against your mates is to learn the track well enough that you could turn before you even saw the corner.

Caaargh takes that moment of unbelievable stress and tension and lets you put yourself through it continuously.

Thanks for your time! 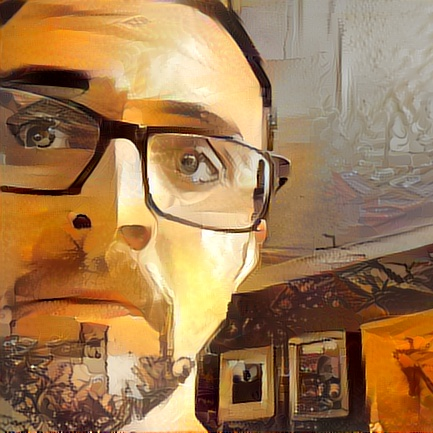 I make games because it gives me a chance to play with design, storytelling, programming, music, audio, and more while poking at the question 'what makes something fun?'

Alpha Delta Games is a name I'm using to share game design projects as I'm developing them. I needed a website, the site needed a name... so here we are.

What does it mean?

The name could come from the meaning of the words Alpha as in leader, and Delta as in a measure of change.

This could be a clever name for a company because an important dynamic in many exciting games is seeing how leaders change over time.

It could also be the name of my family's two dogs from back when I was a child and had lots of time to play games... 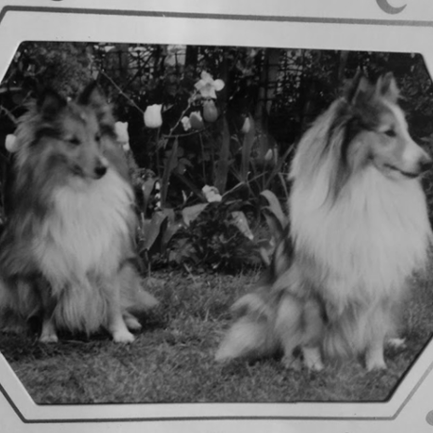 This form below can send me email... please use it: